We could spend our time reviewing a few poems in depth or many poems as an overview. For example, there’s so much to discover in a short poem by Gwendolyn Brooks that we might

We’ll read great examples of various forms and subforms. What makes the seemingly simple villanelle brilliant? Why are they difficult to do well? What is internal rhyme? What is the difference between assonance and alliteration?

Let’s discover poems within prose (those sneaky verbal tricksters). We’ll see these in the Bible, Dickens, and even Hemingway.

Investing ourselves in poetry is the focus. We want to get into a poem or poet so deeply that we feel we know it intimately. We hope to learn a form so well that it because something we feel, and not just know.

Gain a better sense of why some poems achieve a lofty status While all art can be debated in its greatness, you’ll understand why not all poems are equal. 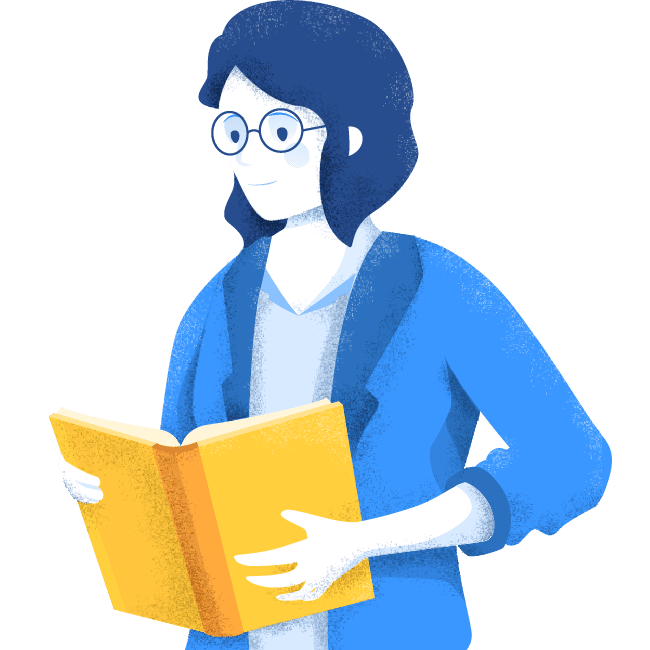